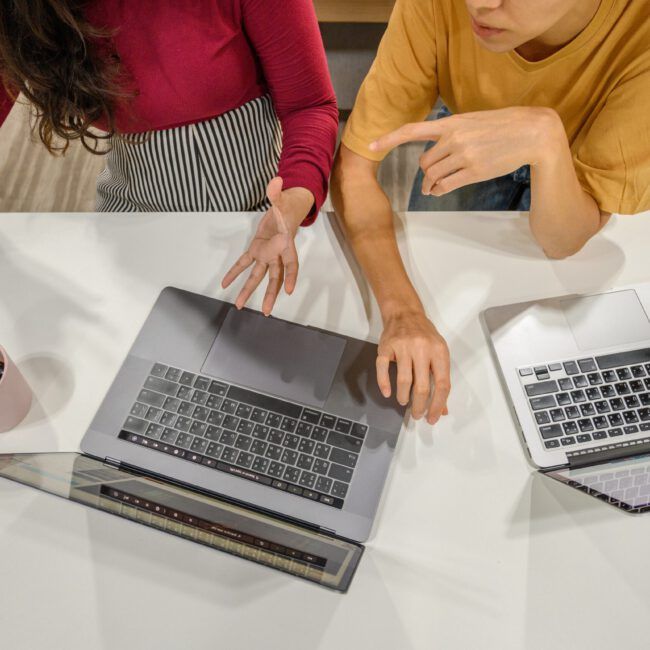 REDAR is managed and organised by a diverse team comprising people with backgrounds in a wide range of different professional fields. Some of our personnel has also experienced discrimination first-hand. Our top priority is the adopting of a sensitive approach to the experiences of those affected by discrimination. REDAR sees itself as an anti-racist project independent from religious structures or ideologies. Since AMR reveals itself in vastly different scenarios and sometimes also occurs in combination with other forms of discrimination, we are strongly committed to maintaining an intersectional perspective on discrimination.

REDAR is a project of Transaidency e. V., a Berlin-based association that advocates for a society where all people have equal opportunities and can live freely without being subjected to discrimination.

Our core services include:

We document discrimination that is reported to us and evaluate all the information at the end of the year.

We will help you find a service that suits your needs if you want to seek counselling after an incident.

In some scenarios, we publicise incidents. Of course, this is only done anonymously and in consultation with those affected.

What should you do if you experience or witness an incident of anti-Muslim racism? And when is an incident classified as discrimination? We provide answers to these questions. 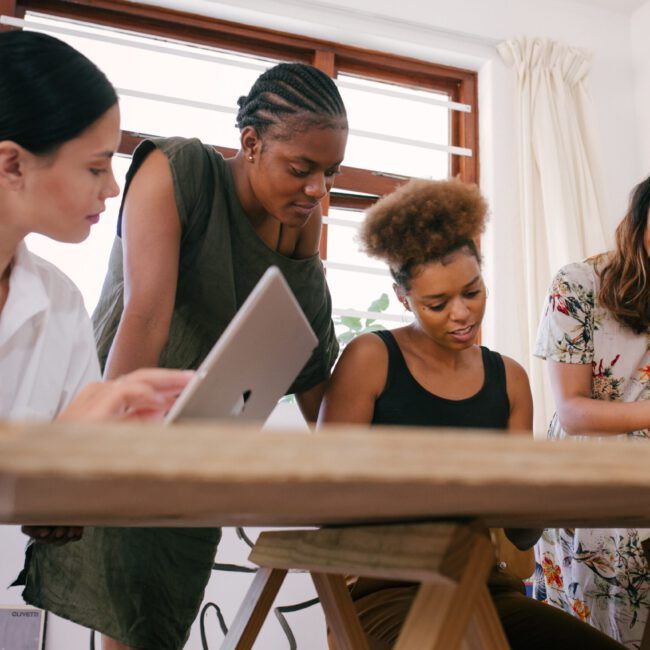 Tell us about your experience!